This is FINALLY the last post for May 30th.  I can't believe we've finally made it!

We took pictures of the kids in their class shirts right after school.  I knew we would forget if we waited too long. 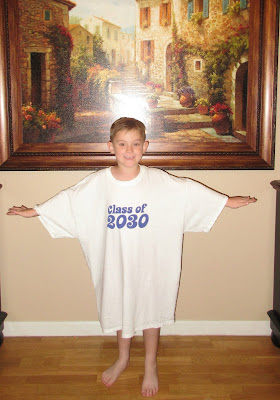 Elliott started his first year of preschool, so he had three years of comparisons.  I cannot believe how tall he got from 2016 to 2018.  I am absolutely floored. 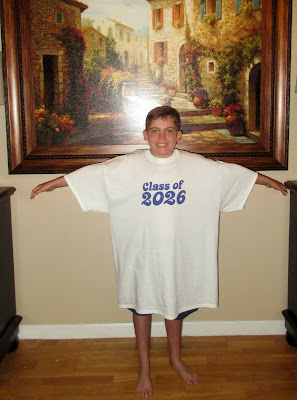 Spencer started in Kindergarten so we have five years of comparisons. 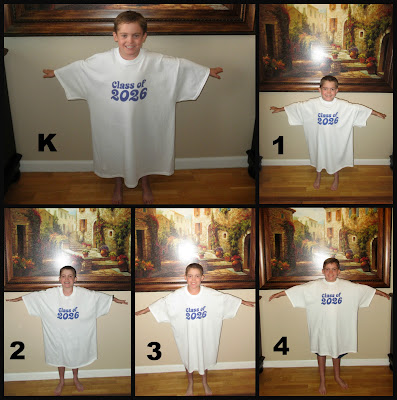 After that was done, it was time to get down to celebrating Michael.

His main gift had been our 11 hour date, but it felt wrong to not have anything for him to open for the big day.

Always with the doritos!

Michael was disappointed that I didn't write his name on this bag. He had crossed out Elliott's name and written "Mom" to give me a Mother's day present. I guess he expected me to do the same. 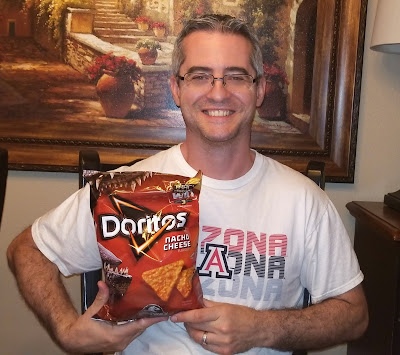 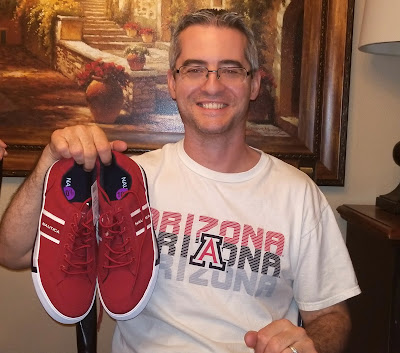 Elliott gave him a pin, after he tried to give him a wad of cash.

A family picture before dinner.

We went out for dinner and then brought pastries home for dessert.

I put together some appropriate candles. 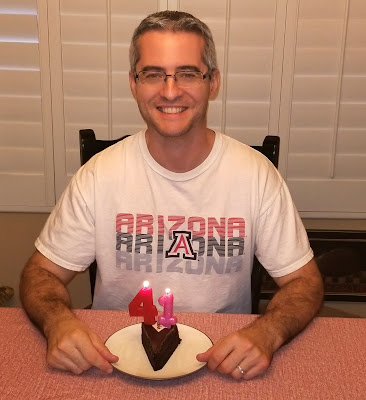 We all enjoyed our selections. 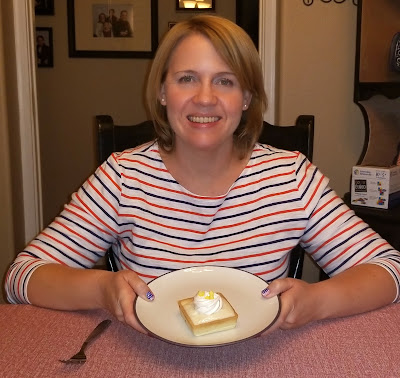 And that was that!  Michael gets celebrated again for Father's Day and then he'll go almost a whole year before anyone even notices him.  Poor, poor daddy.