I am a planner.  I love planning.  I love writing things on the calendar and making lists and knowing what I'm going to be doing next week, next month and next year.  I can be spontaneous and be OK, but I would rather obsess about the smallest detail of an event for as long as possible.
My friend Cathy is getting married in New Hampshire next August.  The plan is for me to fly to Boston, Providence or Manchester (whatever is cheapest) on July 29th or 30th and stay with our mutual friend Megan in Massachussets for a couple of days.   Then I'll spend the wedding weekend in NH.
I am so excited about it.  It's an entire year from now, but that hasn't stopped me from thinking about outfits to wear for sightseeing, the rehearsal dinner and the wedding.  And you'd better believe I have already started compiling a "what to do with my Massachussets time" list.  I was in Vermont, New Hampshire and Maine in 2010, but I haven't been to Mass since 2005.  That's far too long. 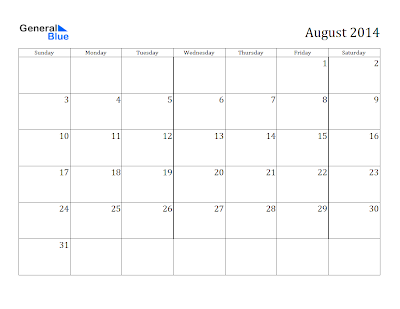 I will be the first to admit that already planning for something that will happen in a year is a little over the top.
But get this.......
I was facebooking with a friend today. She mentioned that she and her fiance were going to be sending Save the Date cards in December for their upcoming wedding.  The wedding is going to be in December, 2014......12/13/14, to be exact.
My mind went into immediate planning mode.  For 16 months from now.

Here's what I've planned so far:
-We'll have Elliott's 3rd birthday party the morning of December 13th.  We'll have brunch.  There will be bacon and donuts.  And iced coffee.  I have no theme yet (gasp!) but am throwing around the idea of Gingerbread Men.  Elliott will have an opinion by then though, so I might not be able to decide and start a pinboard for another 12ish months, which is agonizing.  Anyway.  Grandparents will be in attendance for the party.  Said grandparents will stay after the party to watch the children (3 days from 3 years old Elliott and 7 year old Spencer) and Michael and I will attend the wedding and stay at a hotel for the night.  We will sleep in. We will go out for brunch the next day.  There will, again, be bacon and donuts.  And iced coffee.
I love it.  It's the best plan ever.  I'm ready to literally book a room and buy a dress. 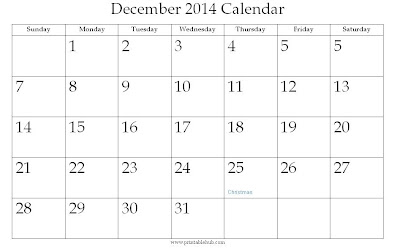 I assume Ellie's 4th birthday party is also penciled in for July. RIGHT?!

Seriously though, I love planning trips, etc. ridiculously far in advance too. Looking forward to bacon, donuts, and iced coffee next year.

Lmao. This is amaze.

Why am I not involved in the MA planning???