Just a little this and that

I was going to write the post about Spencer's surgery, but when I sat down at the computer it seemed like to much. Too much typing. Too many pictures. Just too much.  So then I thought I would throw together a tid-bits post with a bunch of random stuff.  And honestly, it has ended up being way more work than the surgery post.

I am looking for a very specific piece for a home rejuvenation make-over project.  Elliott and I went to Kirkland's last week.  This would have been perfect (without the wreath) but it is 5 inches too wide. 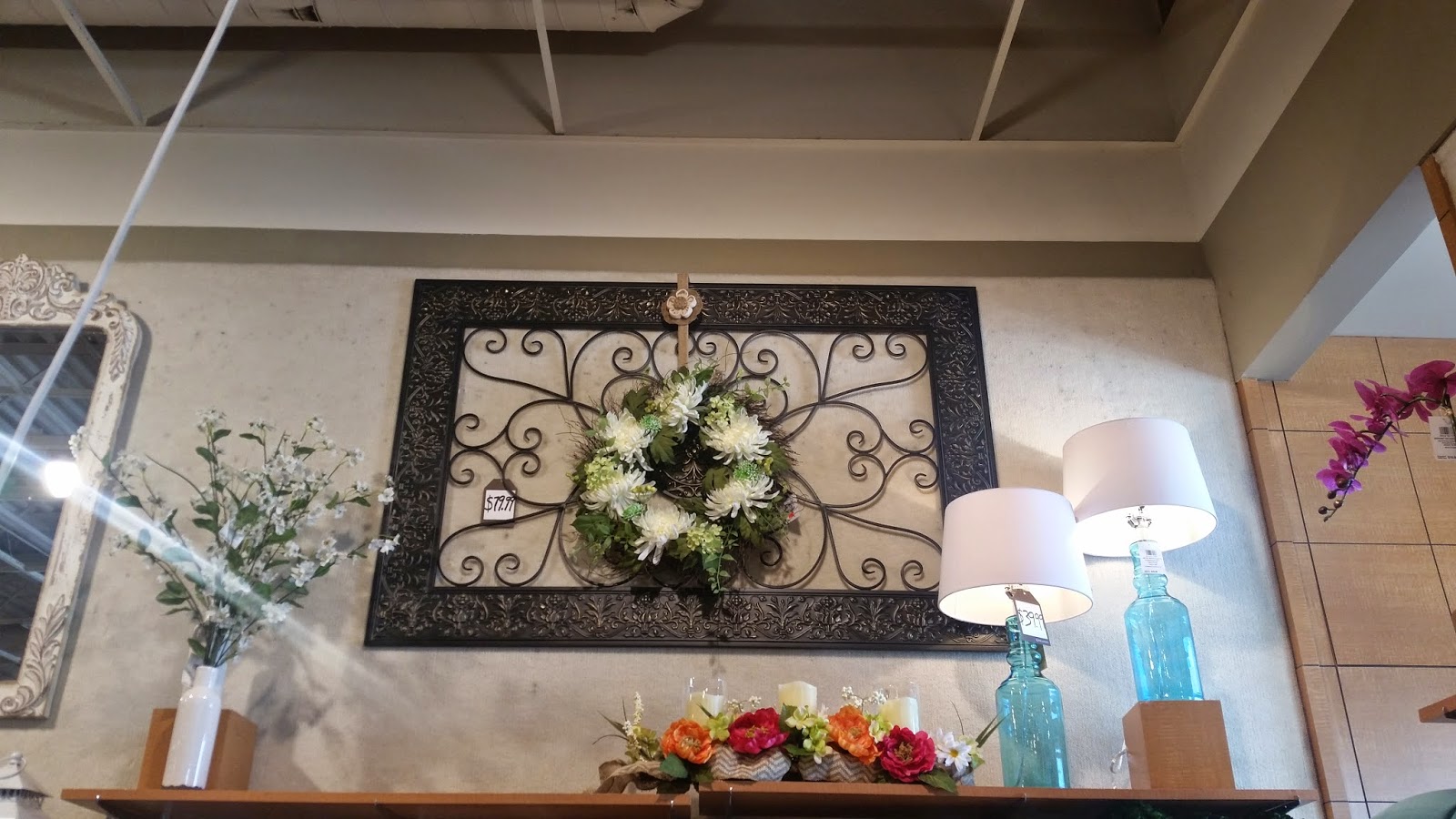 The kids made my heart melt and blow up walking home from the bus stop last week. 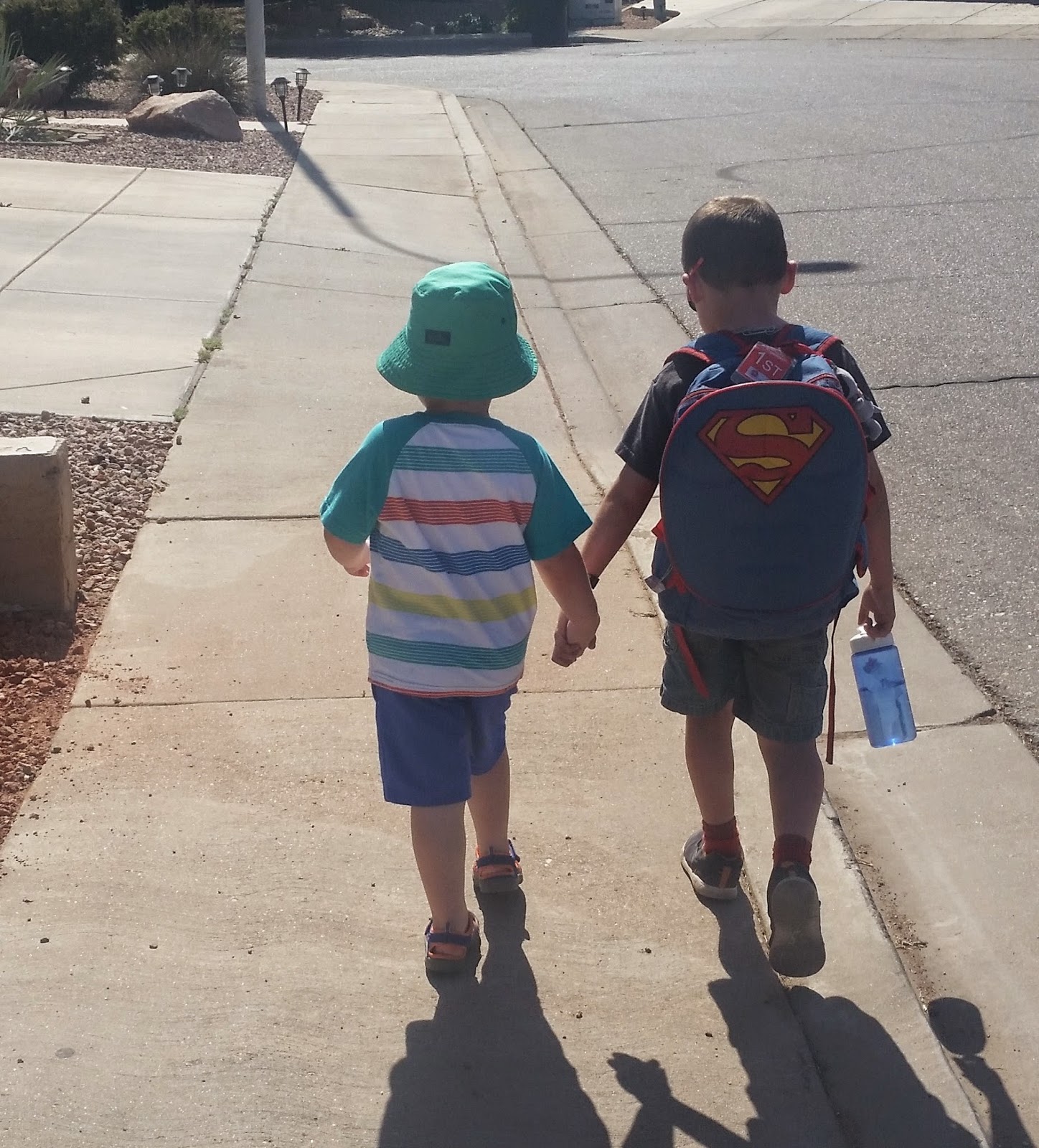 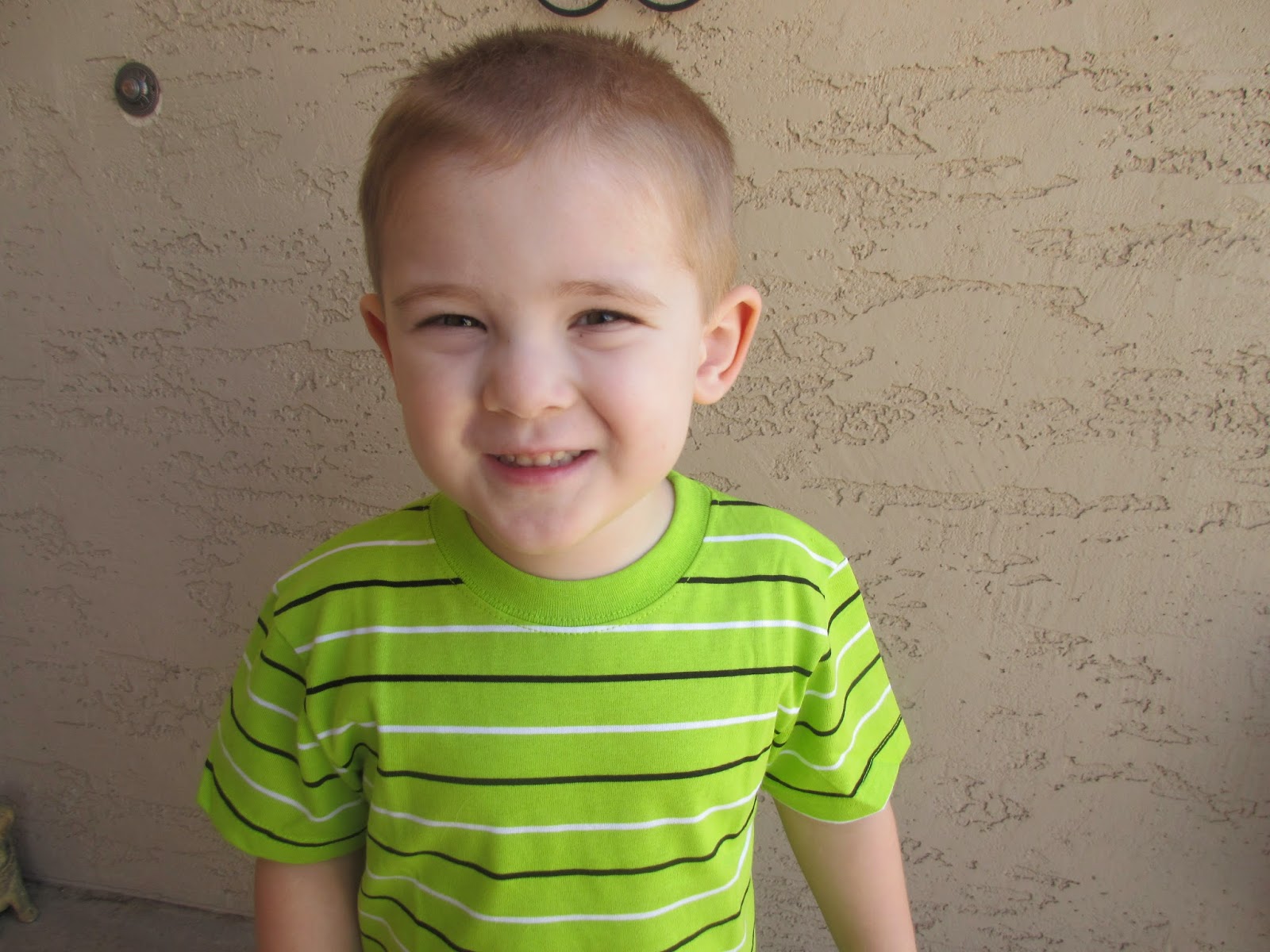 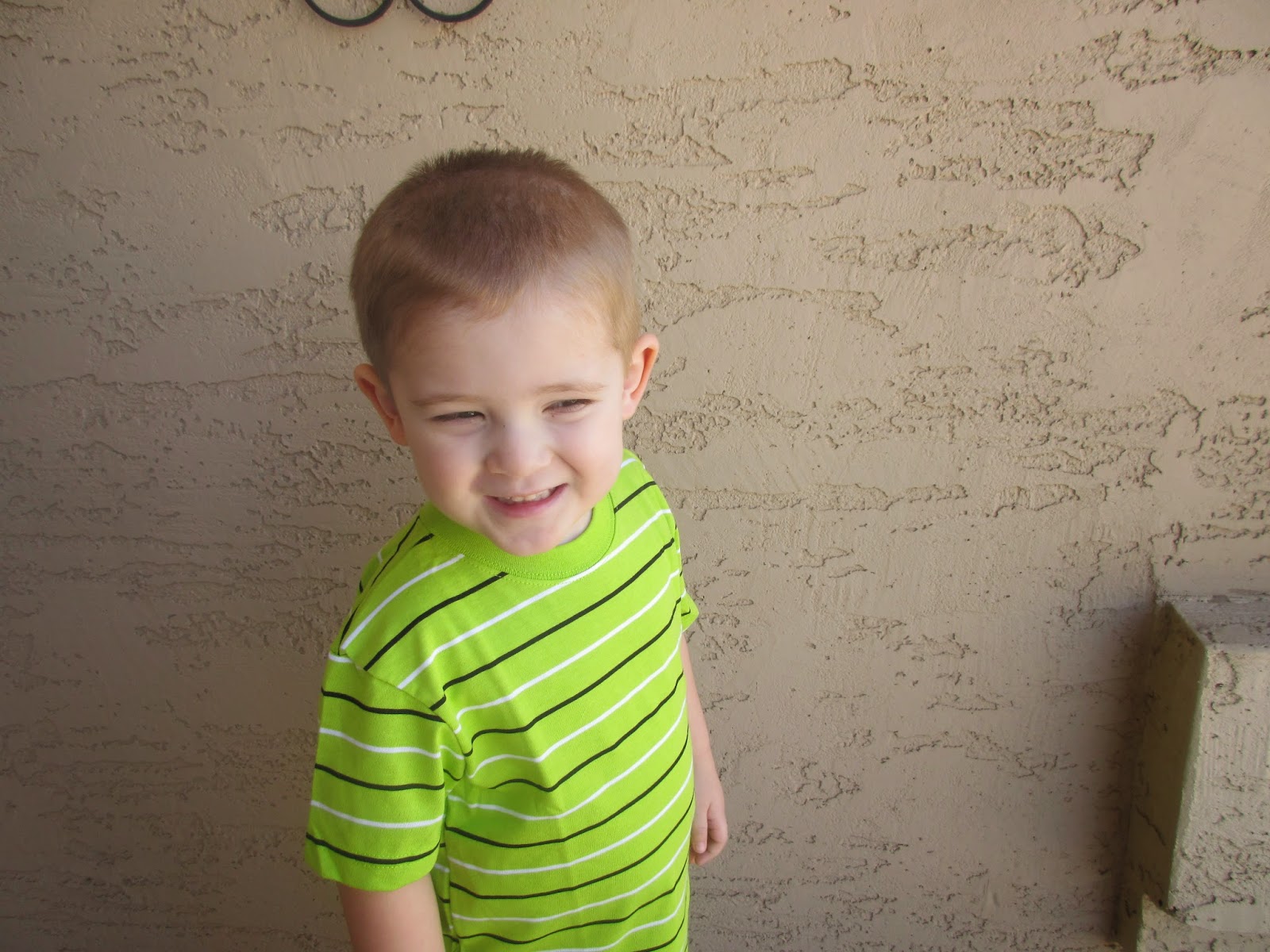 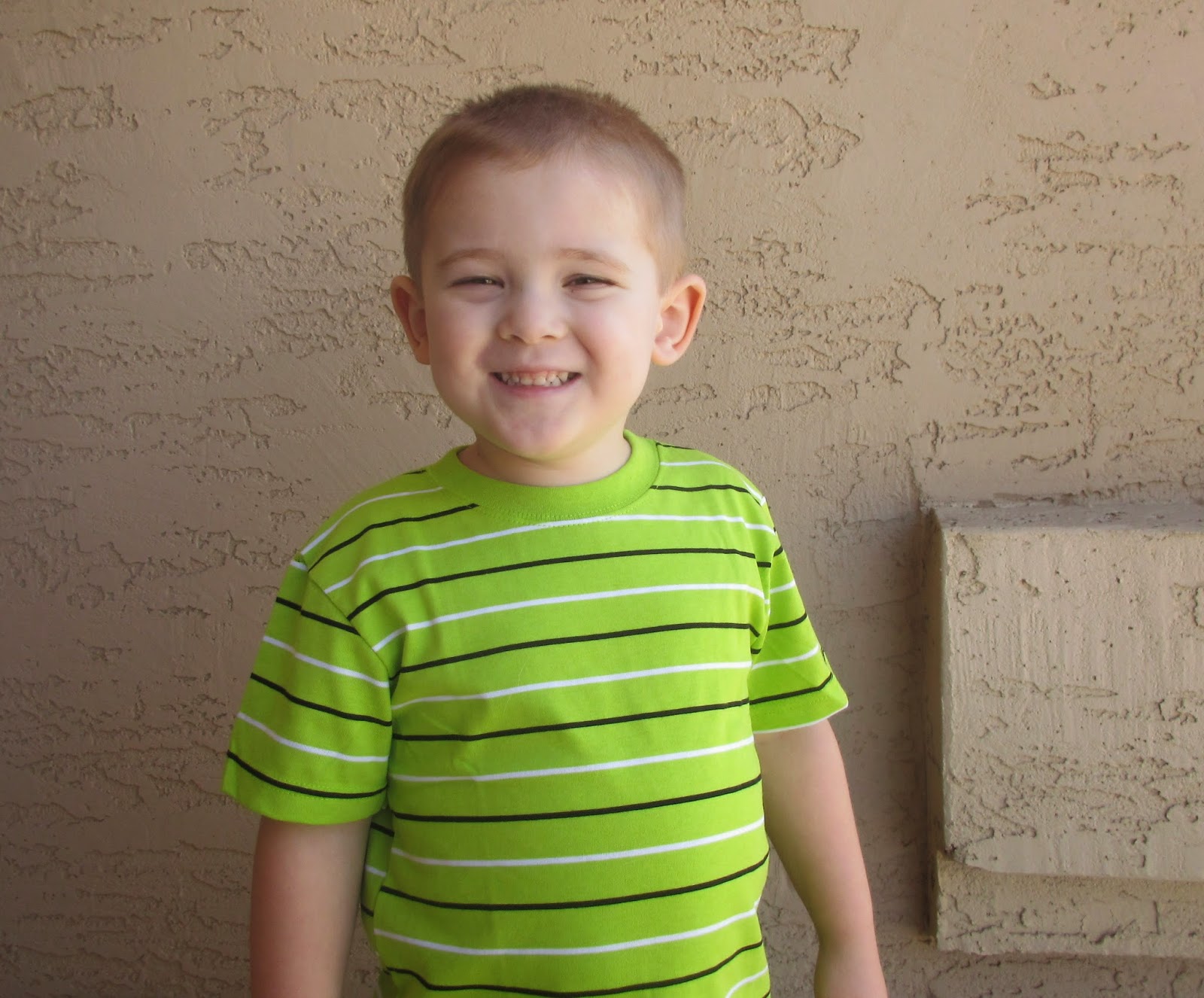 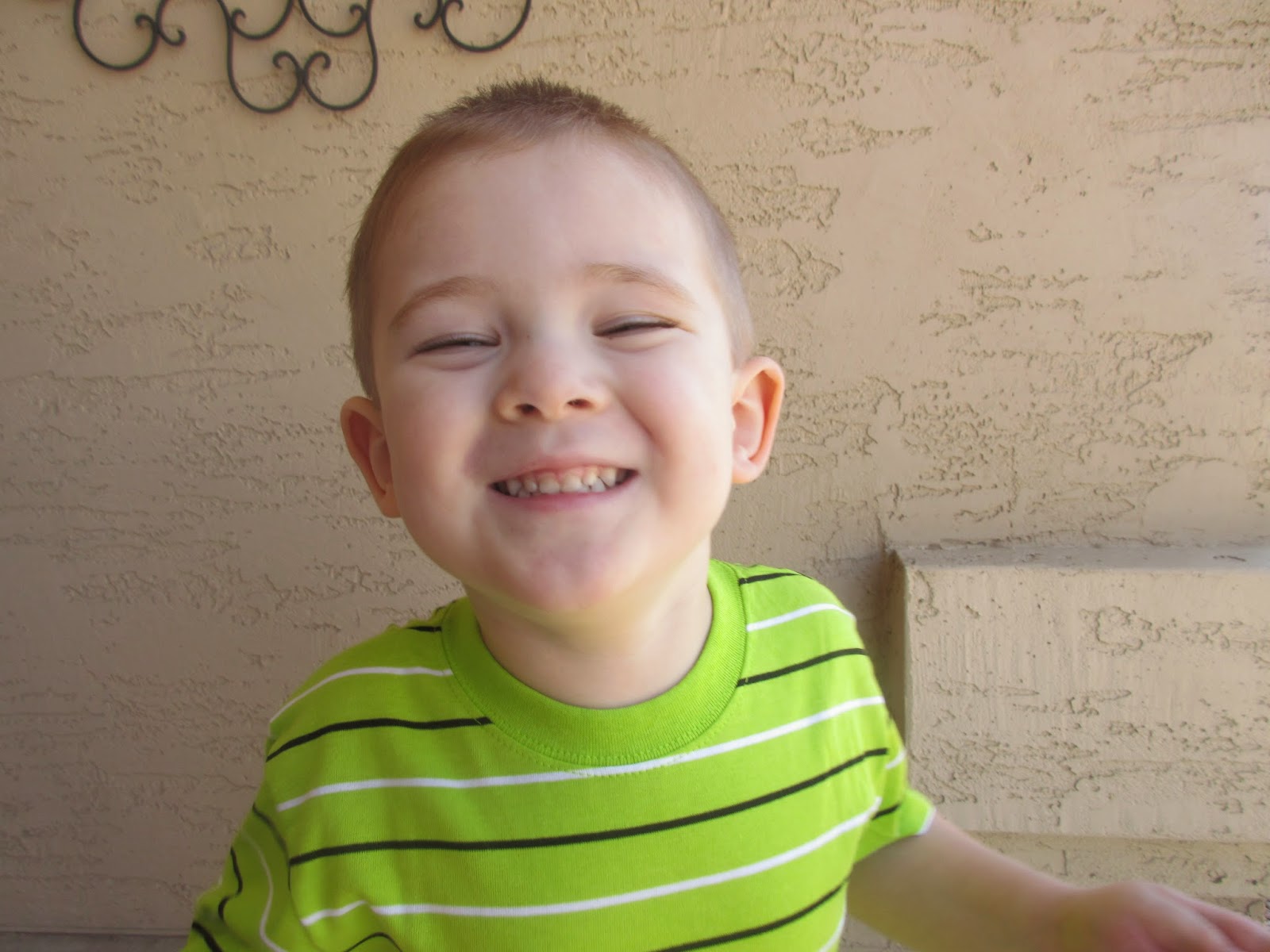 Michael took the kids to Tucson on Friday.  I stayed home and worked on home projects.  Michael and his dad worked on his car and the kids stayed with his parents while he stayed at my parents house.  It was a nice weekend for everyone.

I stopped to get gas on my way home from work and decided I should get a car wash because I was going to be driving Maryellen around the next day.  I took this picture specifically for blogging purposes. 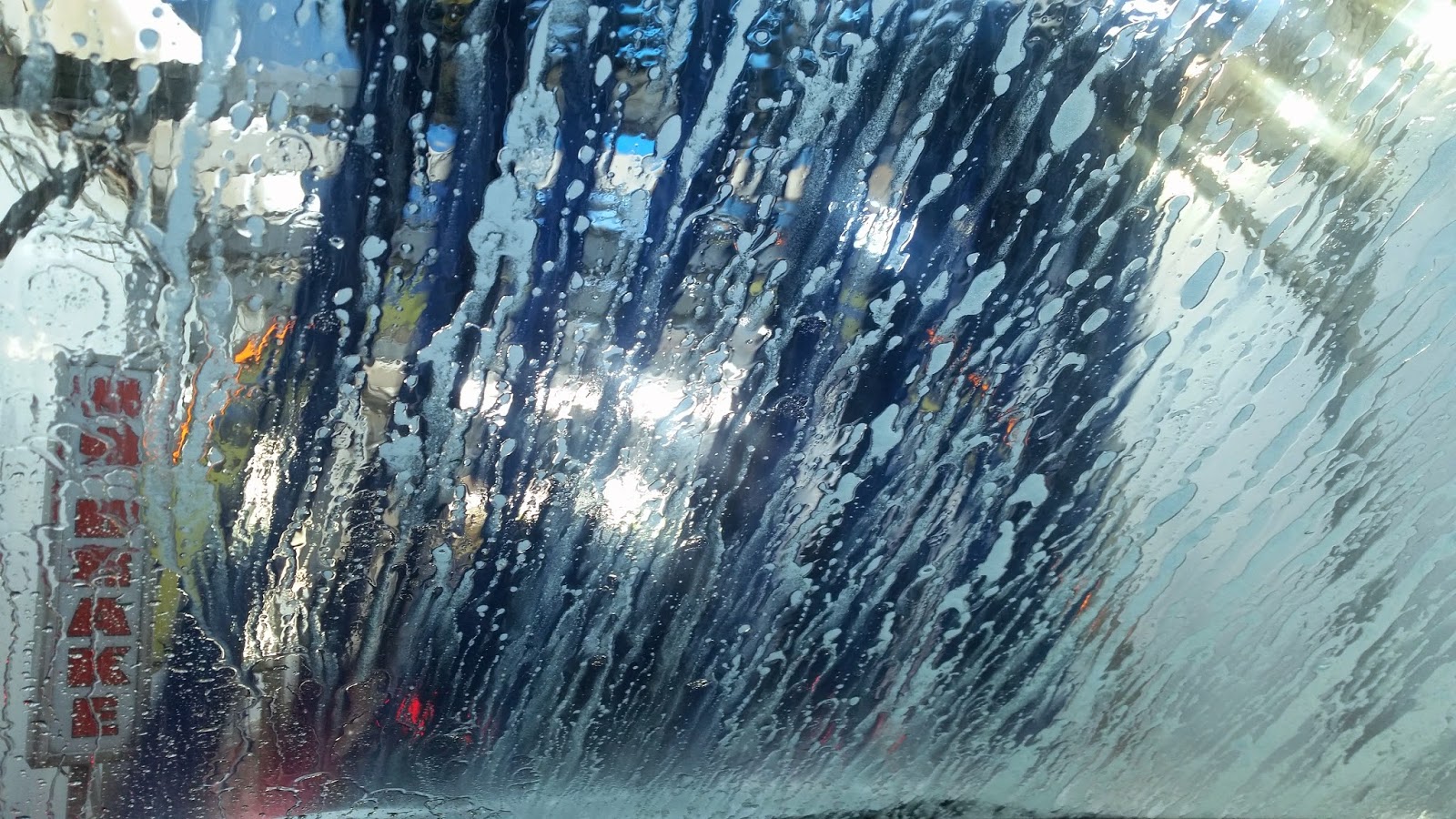 After I got home I worked out and then prepped everything to stain the bathroom cabinets.  I got everything ready and was 2 seconds away from starting when I discovered the can of stain (that is honestly almost 2 years old) had dried up to a concrete-like consistency.  I originally bought the can from amazon, so I had a little panic attack thinking about how far behind this put me.  Then I did a quick google search and found a retail store a few miles away where I could buy a new can. 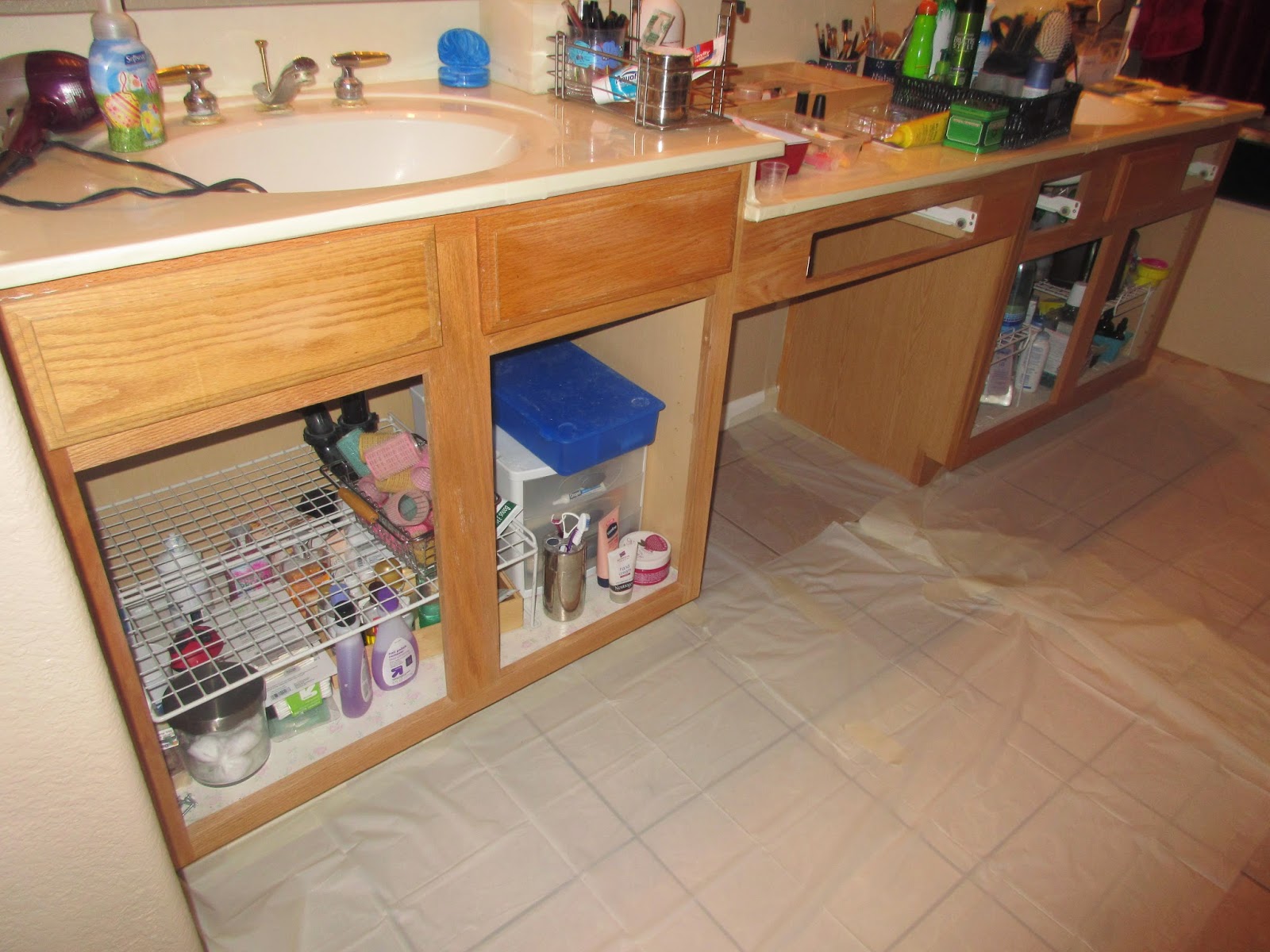 Thanks for saving the day, random woodworking store that I made it to 20 minutes before they closed for the day. 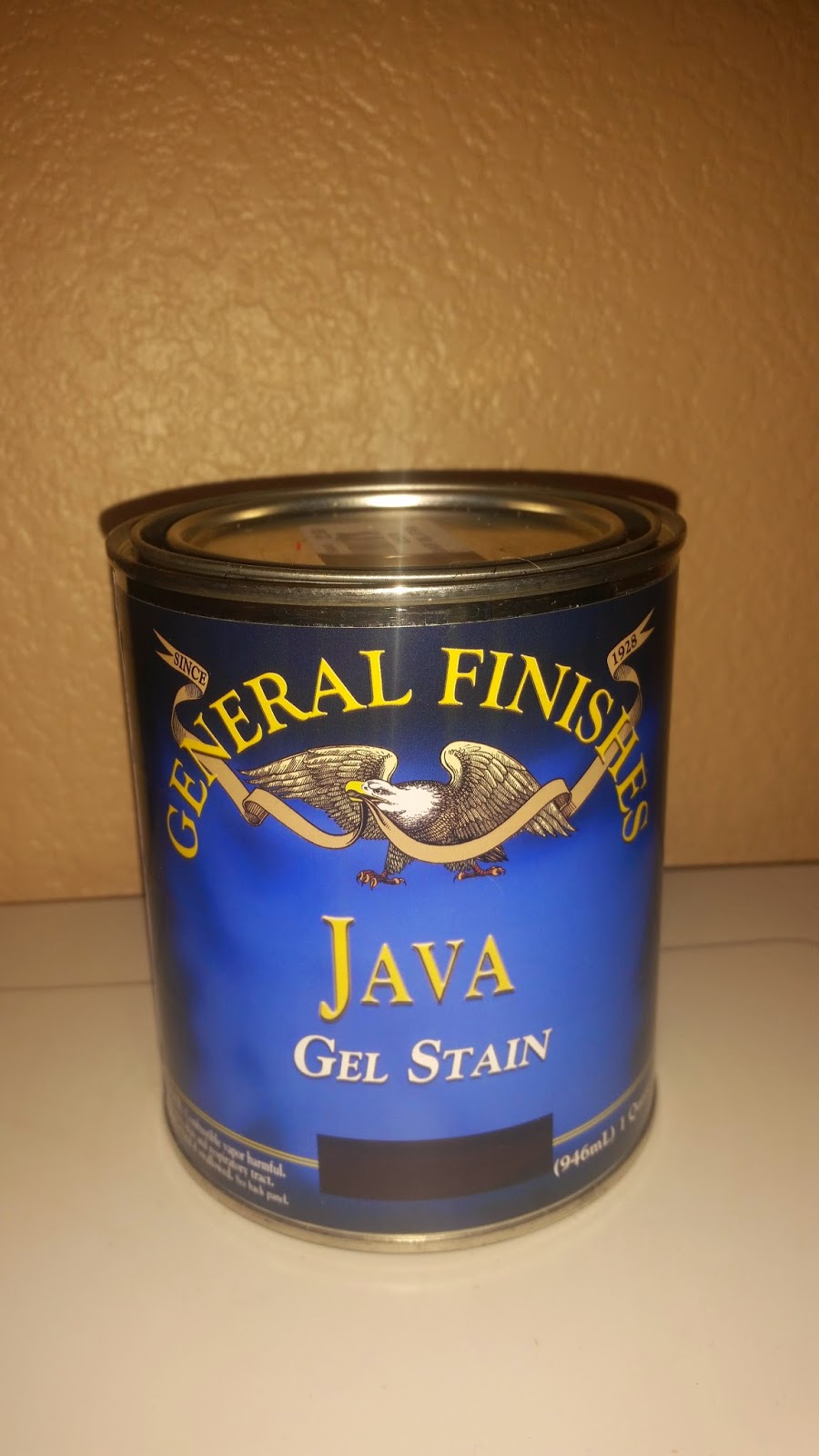 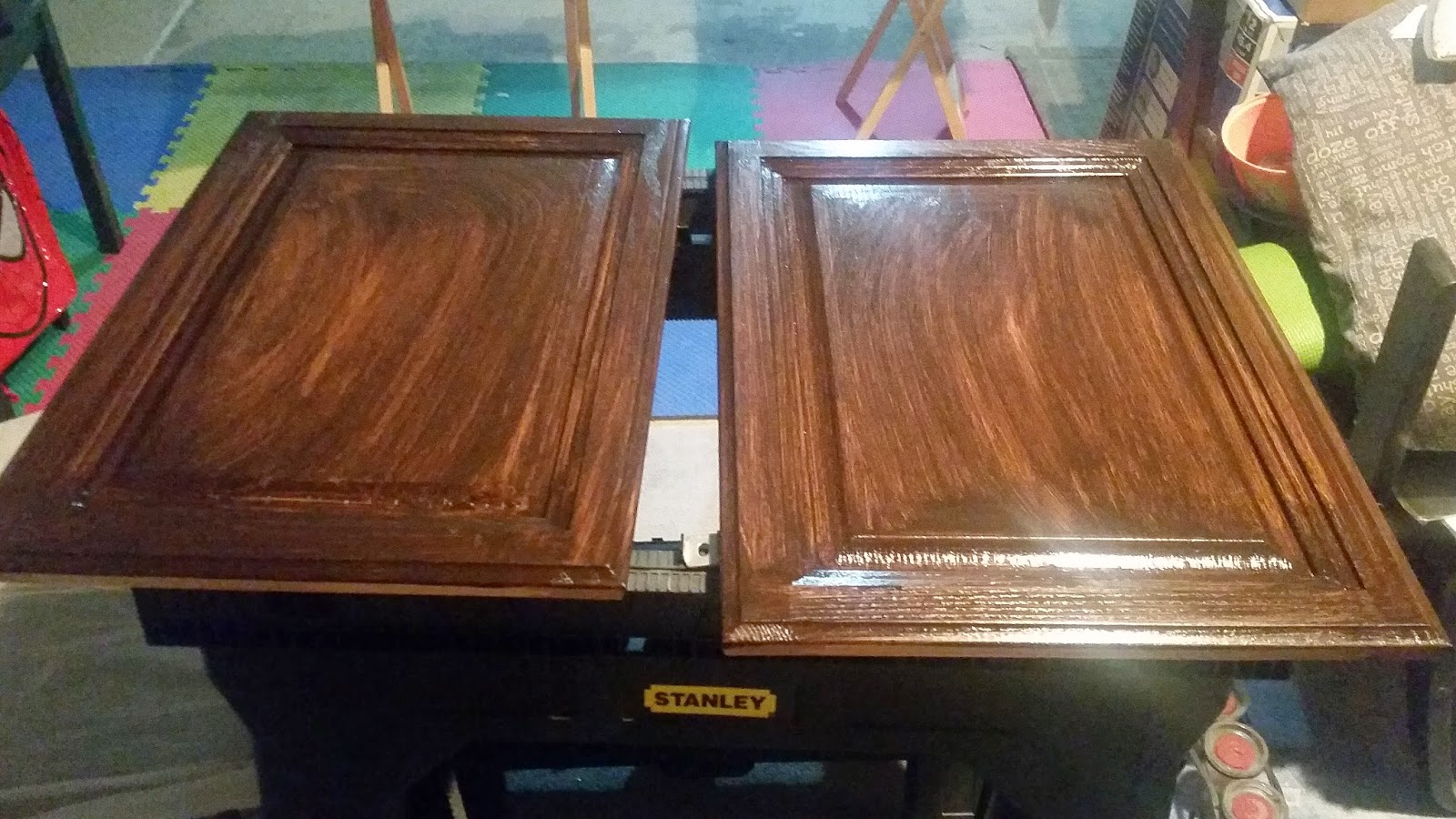 I am very, very tempted to get started on the kitchen next month.  I'm going to start with the island. 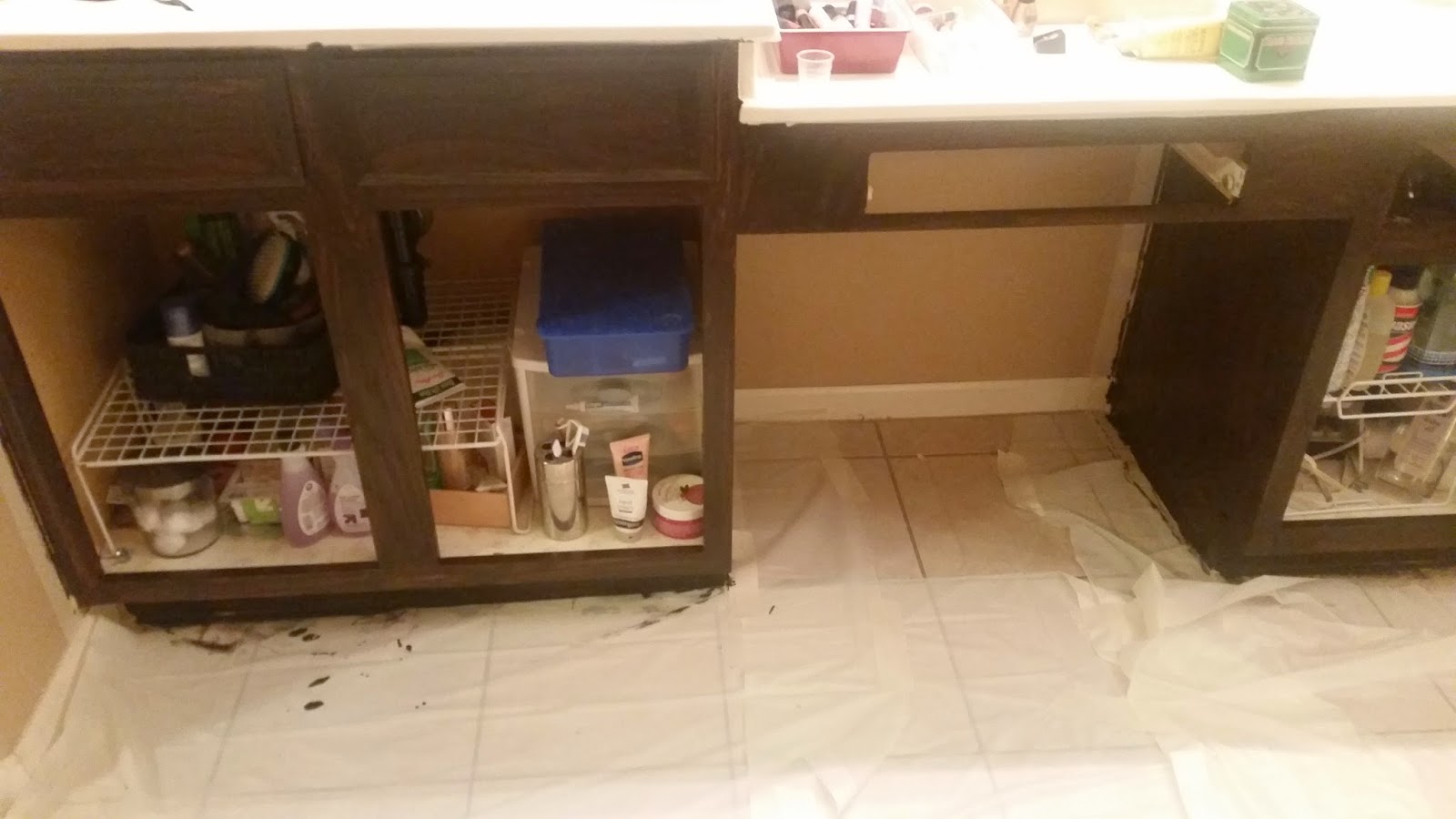 There is going to be a whole post about Saturday, but until I get to that point I will just show you this. For months we have assumed that Elliott does this with the pillows.  Nope.  It's Ginger.  She also opens up the same strip of shutters every time. 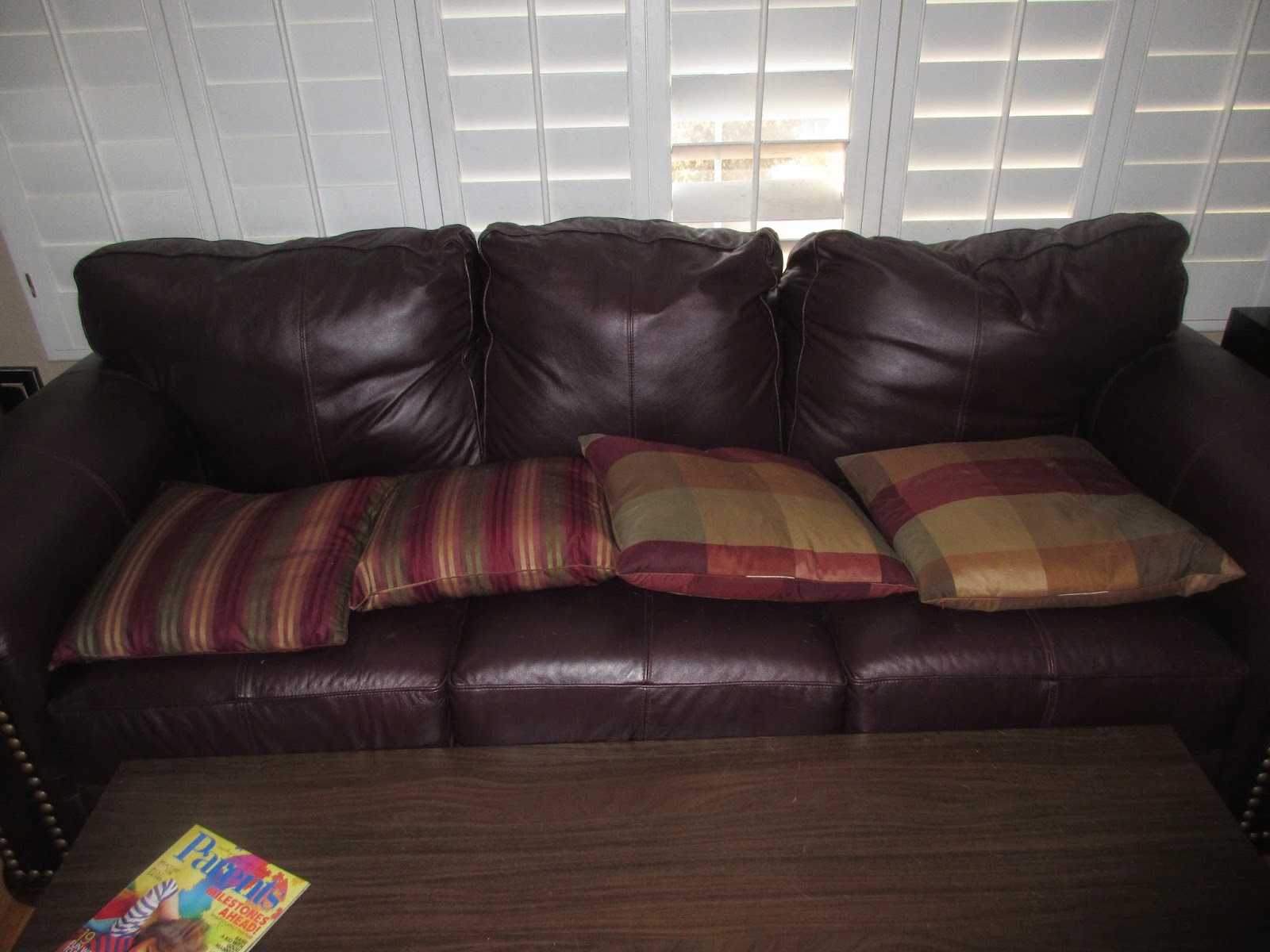 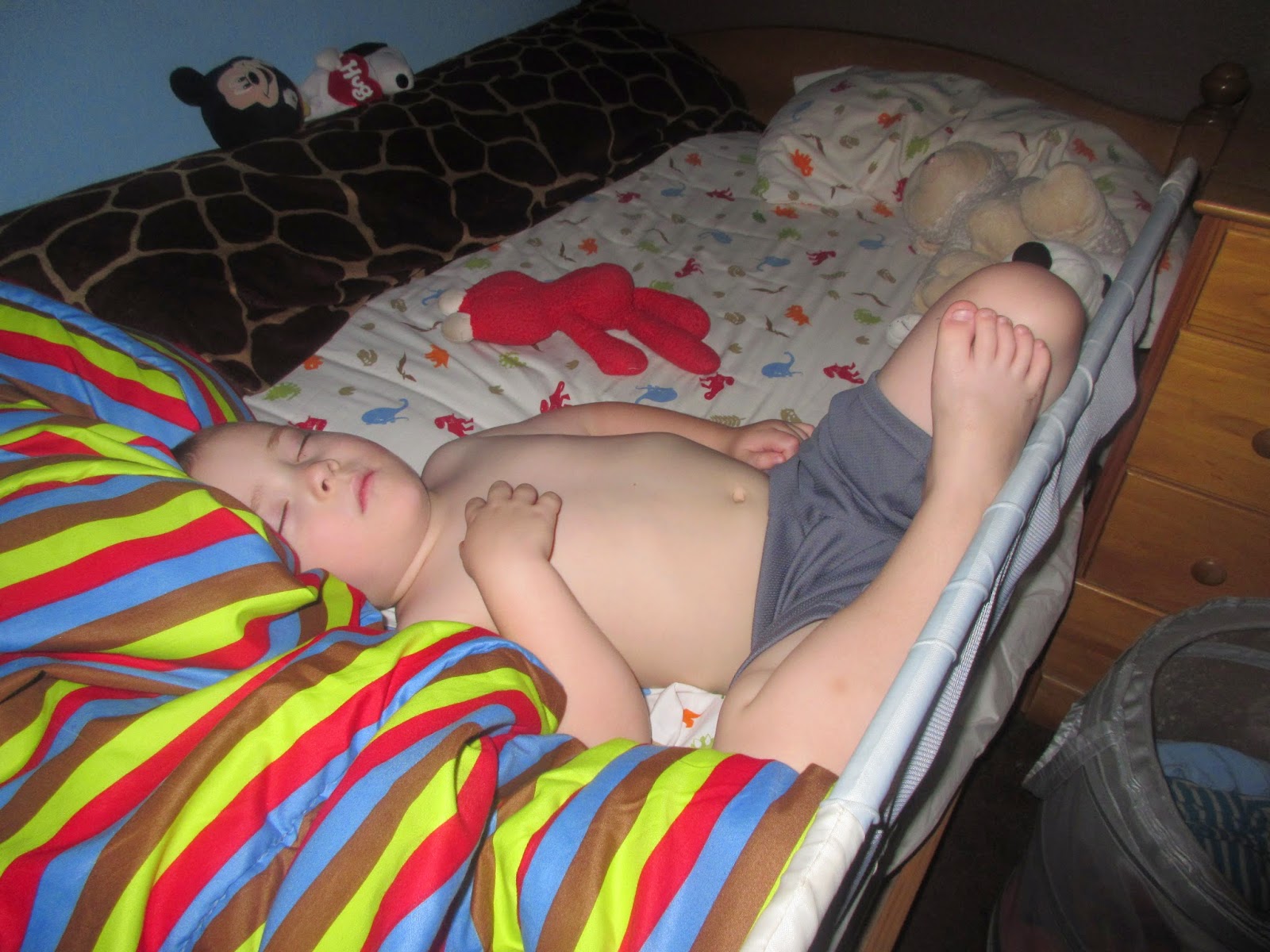 He was a BEAST when he woke up.  Probably because he was no longer in his modified lotus pose. 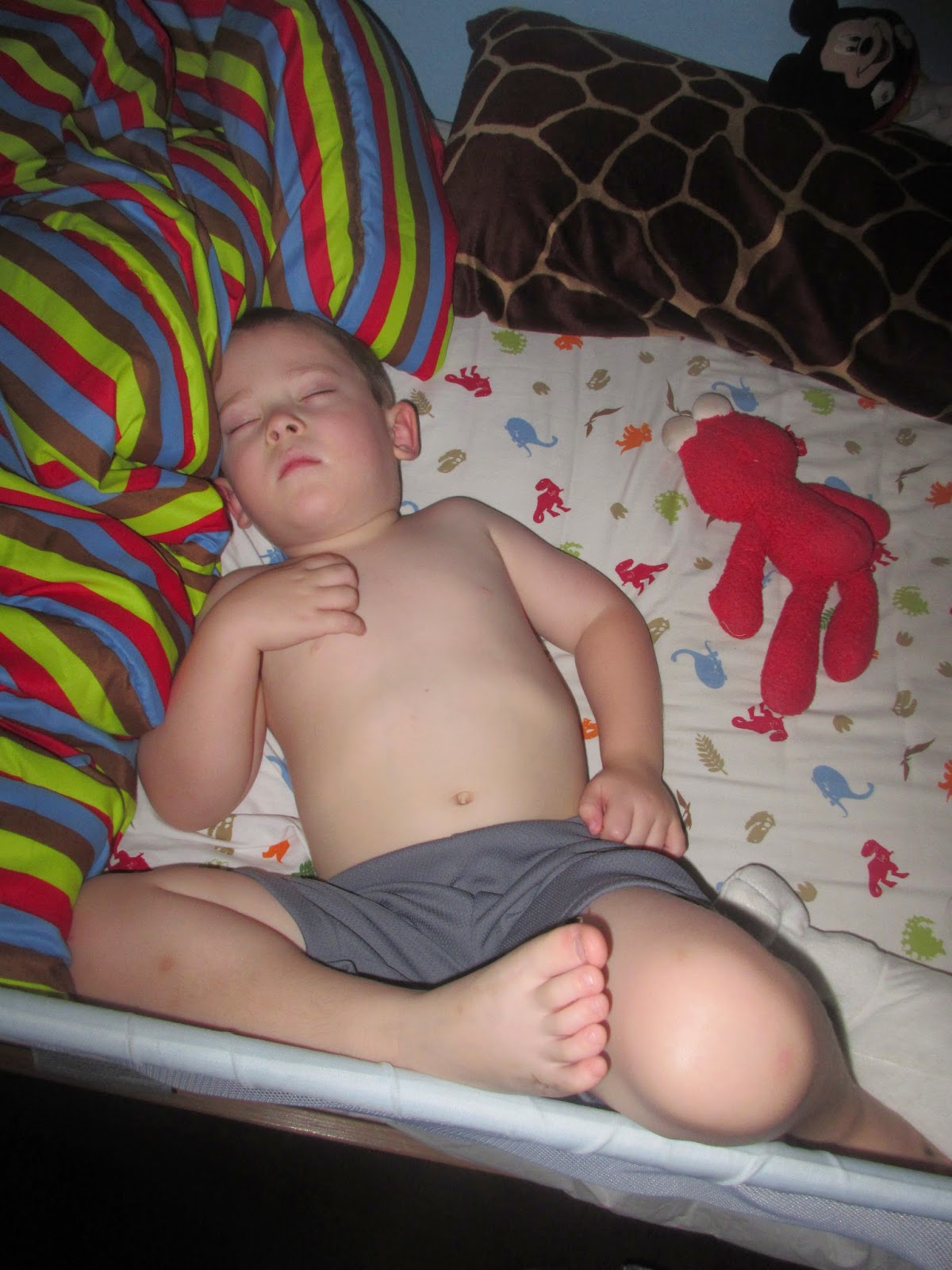 How does she do that with the pillows?!
Penny likes to lie on my Christmas present to myself pillows on the couch she's not allowed to sleep on when we're not home. Her white hairs all over them give her away.

Love that you took a picture in the car wash purely for blogging purposes. I SO do that.

And those boys. My, they are adorable - even your angry little yogi.

Oh my goodness, the picture of them holding hands walking together...be still my heart! I love with my boys do things like this and really act like they love and care for one another. Totally with you on the time thing...how can tomorrow be freakin' May already??? Sigh. And yes, Elliott is an awesome cheeser! And I am very interested in that gel stain since it seems way easier than regular stain. As I have mentioned, I really want to redo the finishes on some of our furniture and am debating between painting and staining. And that Ginger and Elliott are both messes with their crazy sleep patterns. Haha!